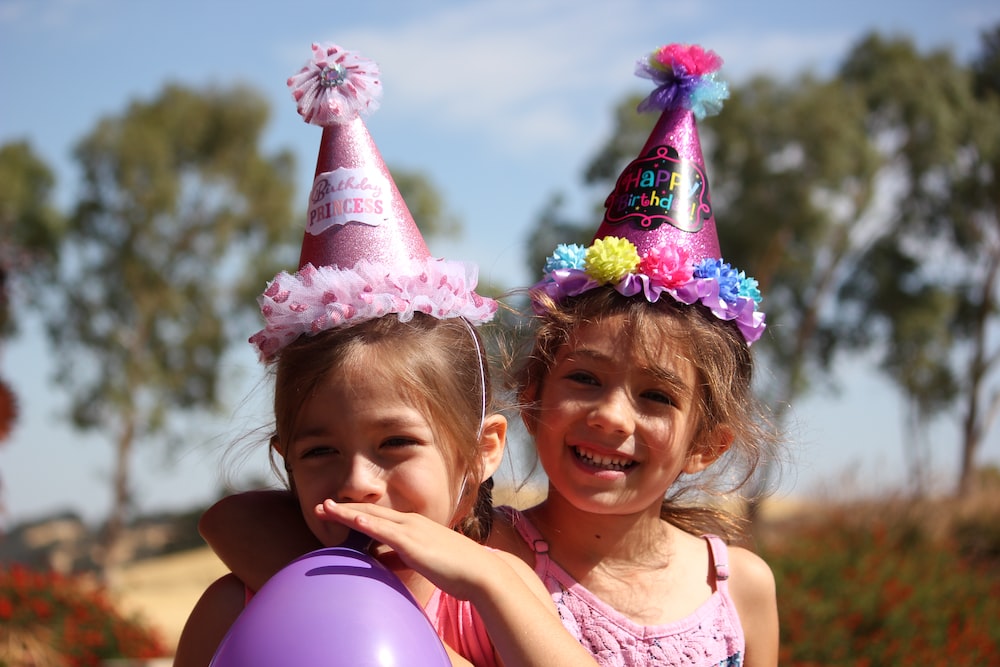 Photo by Victoria Rodriguez on Unsplash

My sister is turning 60 today, if she’s still alive. Either way, she’s beyond my reach. Even in these days of Internet access to anyone, anywhere.

The last time I spoke to her, I was about 30, so she would have been 33 or 34. I lived in Michigan and she in New Mexico. We kept up with letters and occasional phone calls. Her later phone calls showed a troubling progression.

“I’m not speaking to Aunt Brooke anymore. She’s out to get me.”

“I’m cutting off Aunt Rosemary. She’s out to get me.”

“Grandpa and Grandma said they were driving over from Yuma to see me. You see? They’re out to get me.”

We have a small family, so I knew who was next. There wasn’t anyone else.

The next time I called her, I got a dis-connect message. It seemed I too, was out to get her.

It wasn’t the first time I’d seen her paranoia.

Nearly twenty years earlier, when she was 16, and I was a precocious 12, we were camping at Sun lakes in Eastern Washington, with our grandparents, and all four of our cousins.

I remember jumping off a dock into a wide blue lake, spraying sun-in on my already light blond hair, and slicking baby oil on my pale skin before lying out by the freezing pool, and riding on the back of a motorcycle with Karene, also 12, while our older siblings ducked in and out of the campground’s restroom (soundtrack: Smoking in the Boy’s Room). I remember salting cantaloupe for breakfast at our campsite’s picnic table and washing dishes in a plastic tub at a spigot. I remember gathering around a fire with dozens of fellow campers in the evening to listen to a boy with long red hair strum his guitar and sing, making me forget any other boys, at least for that week. I remember listening to Nixon’s resignation speech on a scratchy radio broadcast—feeling that it was somehow momentous, without grasping any of the details. Best of all, I remember spreading our sleeping bags under a sky crowded with glittering stars.

But there were other moments, such as the time I was seated on a log, near my grandparent’s red station wagon with its back door open, my sister sitting on the edge. Next thing I knew, I was knocked flat, and Kathy was pressing my face into the cold dirt. “What did I do?” I asked. She said, “I saw you looking at me.”

Meanwhile, we didn’t know it, but back home, my mother’s new boyfriend was moving in, and our world was about to implode.

In the year that followed we would go hungry most of the time, do without heat and water occasionally, and face constant sexual threats and eventual abandonment. Kathy went through the same rough treatment as me, but we did so separately, in our own corners, regarding each other with suspicion.

As adults, we still didn’t talk about it, not ever. But at least we talked. Until that disconnect message.

I knew it was pointless to search for her, so I didn’t until about five years ago when I sold a condo I’d used as a vacation rental. My building required background checks, and I’d prepaid for a half dozen, so I had a couple remaining. Before closing the account, I summoned my courage, and entered what I knew of my sister—and my mother, who I’d lost touch with as well. One response zipped back. My mother died at 72 in 2010 with no known address or family. A bleak conclusion to a life so shattered she’d had to scapegoat her own children. Of my sister there was nothing at all. She’d succeeded in erasing herself from our family. We’re a mixed lot to be sure, but her paranoia painted horns on those of us who meant well.

It seems less and less likely that I will ever see my sister again. Rifts in families are all too common, but both sides usually know how to find each other. My sister left only a blank space. Maybe that’s fitting since there was always a chasm between us—so much more unsaid than said. While we were in touch, there was the chance of that changing.

It’s sometimes said that siblings are hardest to lose because we share the most with them. I can’t say that’s true for me—losing my husband was immeasurably worse. But sometimes I look towards that gap and wonder.

Happy birthday, Kathy, wherever you are.