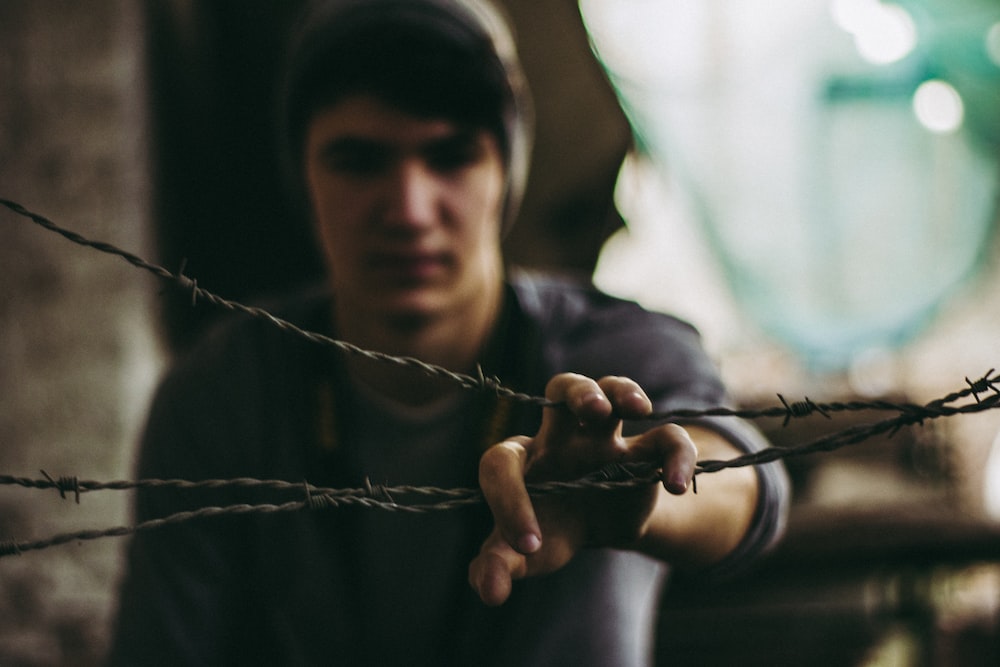 Photo by Pablo Guerrero on Unsplash

Spoiler Alert: As usual, I give it all away!

Last night we watched On Chesil Beach. Florence and Edward are two high-achieving young people who fall in love in 1962 when it wasn’t unusual to put off sex until marriage. Early in the film, we spend an uncomfortable amount of time in their honeymoon suite as the two virgins struggle to do what is expected. Thankfully, we get a breather now and then—frequent flashbacks to fill in backstory—their courtship (sweet), and their families (troubled).

Eventually the deed is done, but then things get worse. Florence is repulsed and runs off. (We know her parents are bullies, but we don’t have reason to think she’s been sexually abused—which is always my first thought.) When Edward finds her, she lets him know she doesn’t want sex, but she’s okay with him finding it elsewhere. An explosive argument follows, ending with Edward running off, devastated.

I was riveted. To a milder degree, Florence’s problem had once been mine.

When I met my first husband Tom, he said, “I want to feel close to you, but it feels like you’re not even there.”

I was crushed. I’d fallen hard for Tom and was certain we were right for each other. I was attracted to him, so I had no idea why I shut down in bed, except it had happened in previous relationships. I’d just never been called on it before.

Tom cared too much to let it go. He knew about my crazy childhood and suggested therapy.

(Briefly: when I was 12, my mother’s boyfriend moved in, and for a year I was bombarded with his sexual overtures, endorsed by my mother. It now seems obvious that stuff like that can mess with you, but until Tom brought it up, it never occurred to me.)

Soon I was spending 3 lunch hours a week dredging up my past, with a thoughtful therapist who helped me make sense of it all.

Mostly I talked about my mother and her boyfriend, but at one session I described a puzzling recent dream—about barbed wire.

“Right,” she said. “You needed to keep Bill out, so you put up a barricade. But it’s indiscriminate. It keeps good men away too. And it’s still there, even though Bill is gone.”

I sat in stunned silence. It was one of a handful of “big moments” when I could see therapy doing its work as if it were laid out in front of me. Picturing a barbed wire barrier and connecting it to Bill helped me understand why my body fought Tom.

She was right. Talking about it launched a slow re-wiring of my brain. Over time the barrier came down link by link, until years later, it was all but gone.

In On Chesil Beach, therapy never comes up. In 1962, it wasn’t a common option. (Masters and Johnson published their first work in 1966.) Instead, Florence and Edward go their separate ways, never to re-unite. When the film moves in to the future we see from Edward’s encounter with Florence’s daughter in 1975 how much he still loves her. Then in 2007, after 45 years, he attends a performance of Florence’s—she plays violin in a quartet/quintet—and from the pain on their faces when their eyes meet, we see they’ve never gotten over each other. And by then, their lives are mostly behind them.

Watching On Chesil Beach was a poignant reminder that access to good therapy prevented an outcome like Florence and Edward’s for Tom and me. We were happily married for eight years, until his death at 44.